Kebabs have rapidly become a famous and tasty delicacy across the world. So how did this tasty treat come about?

Its history traces back to both Asian and African influences. The word kebab came to English in the late 17th century, from the Arabic word that means “to burn” or “to roast”.

There are many countries that serve kebabs, all delicious variations from vendor stalls in Afghanistan to the doner kebabs in Turkey (and in the UK and Europe as well). 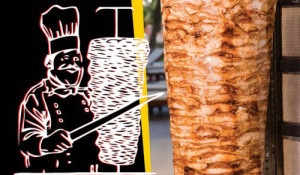 Unlike meat on skewers, the Doner Kebab is cooked in a horizontal stack. It was introduced and popularized in Istanbul, most famously at Beyti, a restaurant in Istanbul specializing in roasted meat. 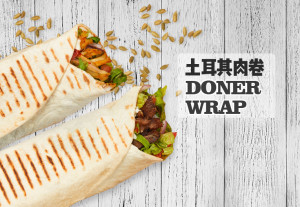 The döner kebab, and its derivatives shawarma and gyros, served in a sandwich, came to worldwide prominence in the mid to late 20th century. The first doner kebab shop in London opened in 1966. Greek-style gyros were already popular in Greece and New York City in 1971.The kebab has since become one of the most popular street foods in the world.